Patients with diabetes are more likely to suffer many serious health issues besides foot wounds and amputations. This makes it imperative that they resolve to get their blood glucose levels under control.

All of the lawsuits I review have a common theme. The plaintiff suffers from a chronic wound and some degree of malnutrition and/or dehydration. I have started to notice that in addition to these problems, the plaintiff also quite often has diabetes. This trifecta of problems leads to pain, suffering, disability, and discontent.

People with diabetes are 10 to 20 times more likely to have a lower extremity amputation than those without diabetes.1 This is a scary statistic compounded by the fact that people with diabetes may not even notice a foot wound developing because they cannot feel it because of neuropathy. A foot ulcer is the initial event in more than 85% of major amputations that are performed on people with diabetes.2 Knowing this should provide enough motivation for patients to get their diabetes under control, but some people need even more reasons. Here are eight more consequences you can discuss with your patients. Hopefully, one will hit home.

Frozen shoulder affects 10% to 20% of people with diabetes, according to the American Academy of Orthopaedic Surgeons.3 Women are more likely to develop frozen shoulder than men, and it occurs most frequently in people between 40 and 60 years of age. It can render the shoulder so stiff that it’s almost impossible to button a shirt or get dressed. Ouch!

Diabetic retinopathy is the most common eye disease for individuals with diabetes and a leading cause of blindness in American adults. It is caused by changes in the blood vessels of the retina. People who keep their blood sugar levels closer to normal are less likely to have retinopathy or milder forms of the disease.

Nearly two in three people with diabetes report having high blood pressure or taking prescription medications to lower their blood pressure. The heart has to work harder when blood pressure is high, and the risk for heart disease, stroke, and other problems goes up. Many people are sensitive to salt, so encourage herbs and spices for flavor instead of salt.

When blood sugar levels are high, the kidneys have to work much harder to filter the blood. After several years of this, the kidneys will start to leak and begin to excrete protein in the urine. Eventually, the kidneys are not able to effectively filter the blood, and toxins will build up. If the kidneys fail, the patient will require dialysis to survive or need a kidney transplant.

Cerebrovascular disease is a leading cause of morbidity and mortality in people with diabetes. Compared with patients who do not have diabetes, patients with diabetes have 1.5 times the risk for stroke, earlier onset of symptoms, and worse functional outcomes.5 Even prediabetes (defined as impaired glucose tolerance or a combination of impaired fasting glucose plus impaired glucose tolerance) is linked to a greater risk of stroke.6

According to the American Diabetes Association, of the 84 million adults in the United States who have prediabetes, the rate of hearing loss is 30% higher than in individuals with normal blood glucose. The exact relationship is not yet known, but it is theorized that high blood glucose levels cause damage to the small blood vessels in the inner ear, similar to the way in which diabetes can damage the eyes and the kidneys.7 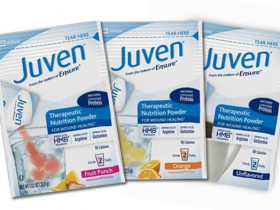 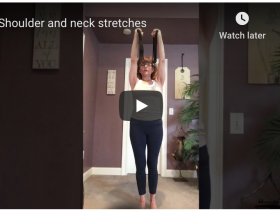 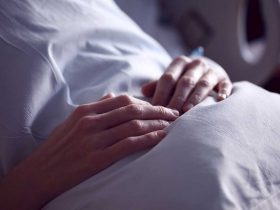 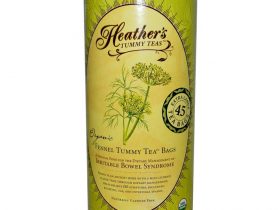 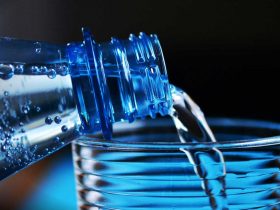 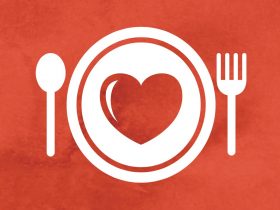 Healing From the Inside Out: Hydroxymethylbutyrate 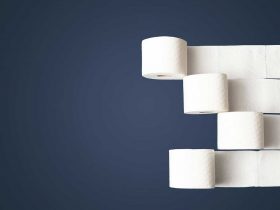 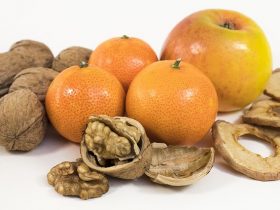 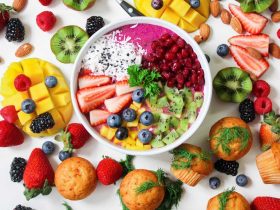 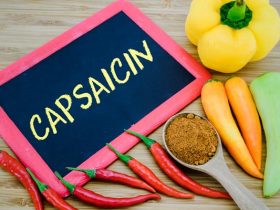